Marriage Killers: Beware of these roadblocks in communication

How to communicate effectively?

“Communication is the exchange and flow of information and ideas from one person to another. It involves a sender transmitting an idea, information, or feeling to a receiver”. – (US Army, 1983). 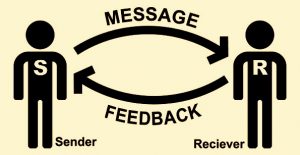 First, in order to communicate effectively one should keep in mind that effective communication occurs only if the receiver understands the exact information or idea that the sender intended to transmit. However, when the message sent is not exactly the same, the presence of barrier is confirmed. In order to have an effective communication, one has to be aware of the possible roadblocks that can take place during conversations and can further tackle them.

Roadblock is an obstacle placed on the road as a barrier. In communication; from the term “roadblock” we can infer that they act as a barrier in the spontaneous flow of communication. They limit a person’s thoughts, interrupts their own exploration and for one to get back to his/her own process, the person must go around them. Therefore, a primary reason for lack of effective communication is that without realizing it, people induce communication barriers into their communication which is frequently negative. John Gottman pointed out at four roadblocks that can destroy a relationship and named them as “four horsemen of apocalypse”. These are the predictors of divorce.

Attacking ones personality or character, usually with the intent of making someone feel right/wrong. The antidote for criticism is to complain without blame. Talk about your feelings using I statements and then express a positive need.

Criticism: “You always talk about yourself. You are so selfish.”

Antidote: “I’m feeling left out by our talk tonight. Can we please talk about my day?”

Attacking ones self of sense with the intention to insult or psychologically abuse him/ her. It is the greatest predictor of divorce and inter personal problems therefore it should be eliminated. The antidote is building mutual respect and appreciation.

Antidote: “I’m proud of the way you handled that teacher conference.”

Seeing self as victim, warding off a perceived attack. It is another way of saying that the problem isn’t me, it is you. As a result, the problem is not resolved and the conflict escalates further. The antidote is to accept responsibility, even if only for part of the conflict.

Defensiveness: “It’s not my fault that we’re always late, it’s your fault.”

Antidote: “Well, part of this is my problem, I need to think more of time.”

Withdrawing as a way to avoid conflict. One may think that they’re trying to be neural but stonewalling conveys disapproval, separation and isolation. The antidote is to practice physiological self-soothing for example listen to music, do relaxation techniques etc. 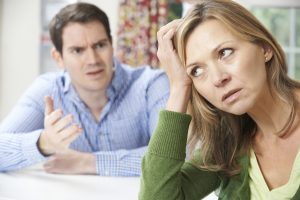 TIP: practice, practice practice! In order to tackle this disastrous road barriers one has to be aware of them while taking to anyone. 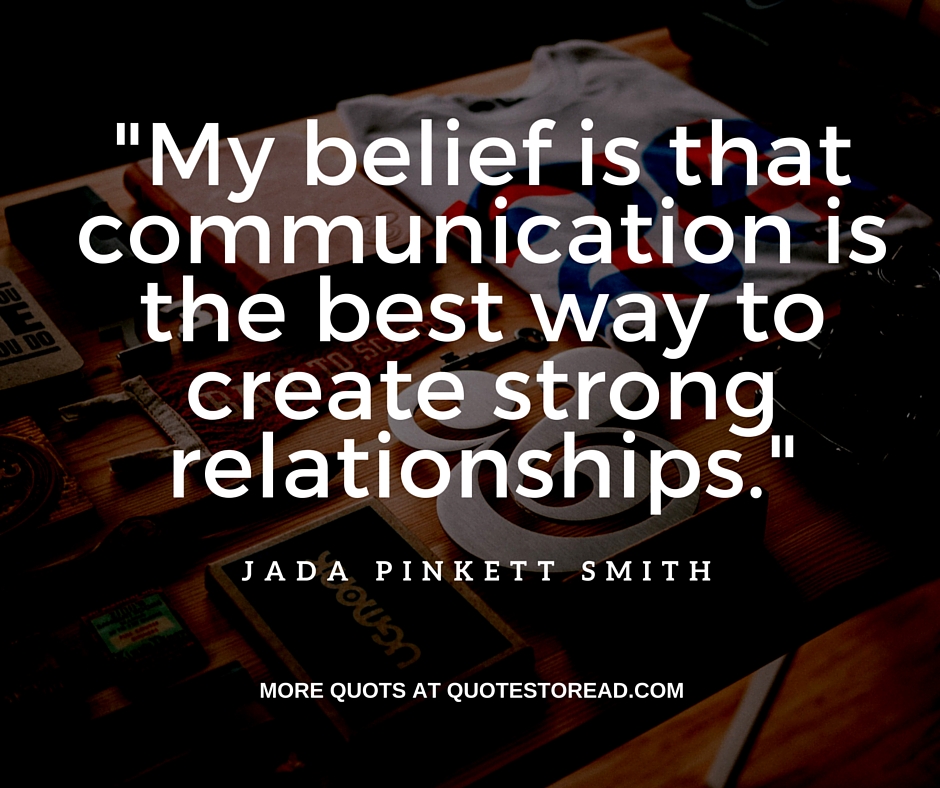 Lastly, for effective communication it is necessary to be a good listener as well as good speaker. Intonation and the selection of words can cause both negative as well as positive outcomes. It certainly depends on the sender how he/she verbalizes thoughts or ideas. However, certain way of verbalizing can carry a high risk of putting a damper on the conversation, harming the relationship, triggering feelings of inadequacy, dependency, anger, hatred etc.

Therefore, these barriers diminish the self esteem of individual and undermine the motivation. further, the potential of self determining decreases and increases the dependability of an individual outside self for evaluation as he wont be able to himself judge his actions and would consider others opinions as an evaluation. Moreover, these conversational bad habits are thus roadblocks as they impair an individuals’ ability of self exploration. It is often said “relationships never die a natural death, they’re either killed by ego or lack of communication” so do not let poor communication impair your relationship. In conclusion, one should listen, assert, resolve conflict and should solve interpersonal problems more effectively.