Extraterrestrial life to the Earth; even to the human may be

When I came to know that I have to write on ‘Extraterrestrial Life’, the initials clicked my mind were the movies ‘Avatar’ and ‘Home’ (even though NASA is approaching Mars but I am a movie lover…) 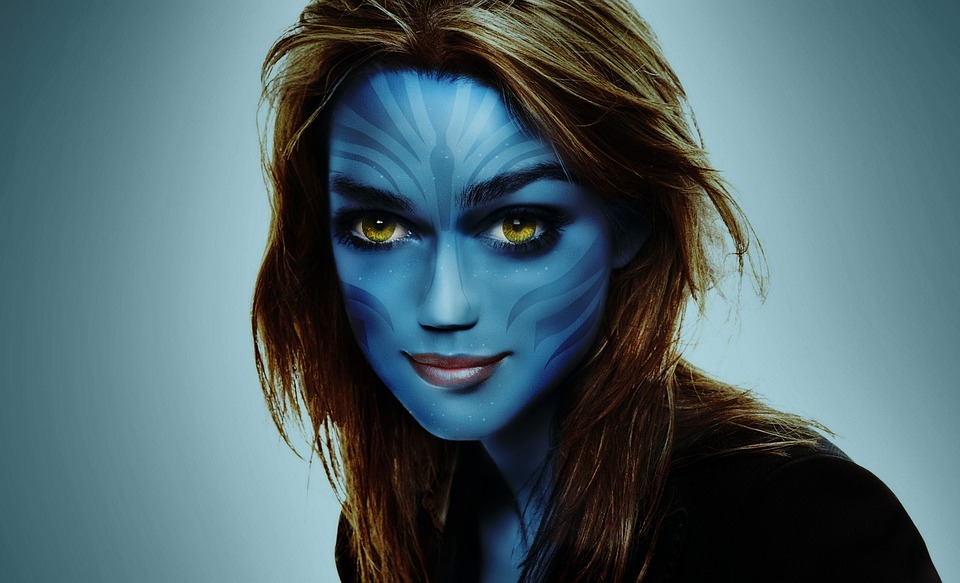 The concept of an extraterrestrial life is basically of an alien, non-earth-born-creature and most important of an Avatar! The Origin and geographical separation of life is really of an importance for today’s fast pacing scientific movement. The need of this research can be really helpful for improvement of things like resource availibility and space availibility.

This theory is based on the advanced technology of SETI group who are continuously researching on the life outside the planet Earth (not on the visionary-science-fiction-director’s Avatar movie script). Sources say that scientists have found some really minor microbes of the planet Mars to further research on.

The universe is quite a huge place therefore, such hypothesises are normal to

be considered part of the technological science and space science development (however the presence of trees in Avatar could be considered useless for a planet having no oxygen; or needing no oxygen). An increase in space knowledge shall be vital for the acknowledgement of life outside the human and Earth-ly creature boundary.

George Wald, wrote for an article of Scientific American that, “Spontaneous Generation was disproved one hundred years ago, but that leads us to only one other conclusion, that of supernatural creation. We cannot accept that on philosophical grounds; therefore, we choose to believe the impossible: that life arose spontaneously by chance!” (No! You are wrong Wald, life came into being from Avatar’s Unobtainium’s supernatural powers of solving the resource crisis on Earth!)

The indirect effect of Wald’s words reflect the Islamic concepts of ‘how life came into being on earth’. Therefore the exaggeration on such a sensitive theory would require dept of knowledge (Which a young movie watcher  wouldn’t have; yet!)

Well, there are a lot to be known before arguing the ethical or scientific phases of this topic. However, researching on the basics of a theory like extraterrestrial life, could be quite useful to originate and answer the ethical issues related to it. Such as religious beliefs or just the hypothesis of alien life itself. But don’t forget to criticize the no-oxygen-needing-planet-full-of-trees theory, because that is more important.

‘Extraterrestrial Origin of Life’, 2016, allaboutscience. Retrieved at 7th of December, 2016.