The question, Artificial Intelligence (AI) “can a machine think?” has challenged the computer scientists from the beginning of technology. 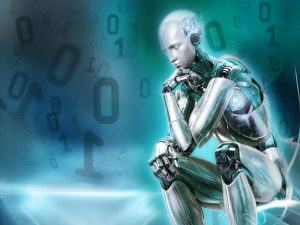 A British firm named “DeepMind” is creating software to develop the ability to computers think like humans. 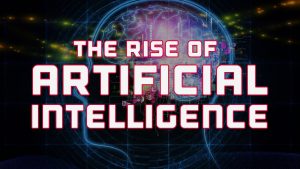 But when a machine became capable to devising ways to achieve goals, it will likely become capable of introspection. It will become to making itself more intelligent and modify its software. In short, those computers would be able to design its own hardware and software. 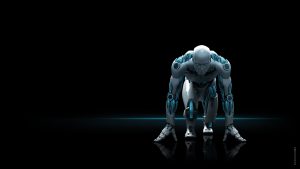 Researchers describe the pursuit of a computer. It can make rational economic decisions in the absence of human beings. so we can guess how machines are learning from “Big data”.

Now the fear is rising that how the scientists insure that the growth of Artificial Intelligence and machines are totally under the human control?

In the answer, the experts are conducting the code of instructions, rules and regulations. Before the manufacturing of products of AI and still a lot of blanks has to be filled.

It will be the last revolutionary step. what ever it will be, for human as well as in the world of technology. Not so Soon but, this will definitely happen. Scientist will try to emerge human and machine in the future.
hope for the Best.