Virtual reality VR typically refers to computer technologies that use software to generate realistic images,sounds and other sensation to replicate real environment or create an imaginary setting,and make a sense of a person to be in a physical presence in this environment.

What is virtual reality

It comes out with the meanings of naturally from the definitions of the both words. The meaning of virtual is ‘near ‘ and reality stands for the what we experience as human beings.so collectively we can say that it means “ near reality “. Anything but it usually refers to a specific type of reality emulation. 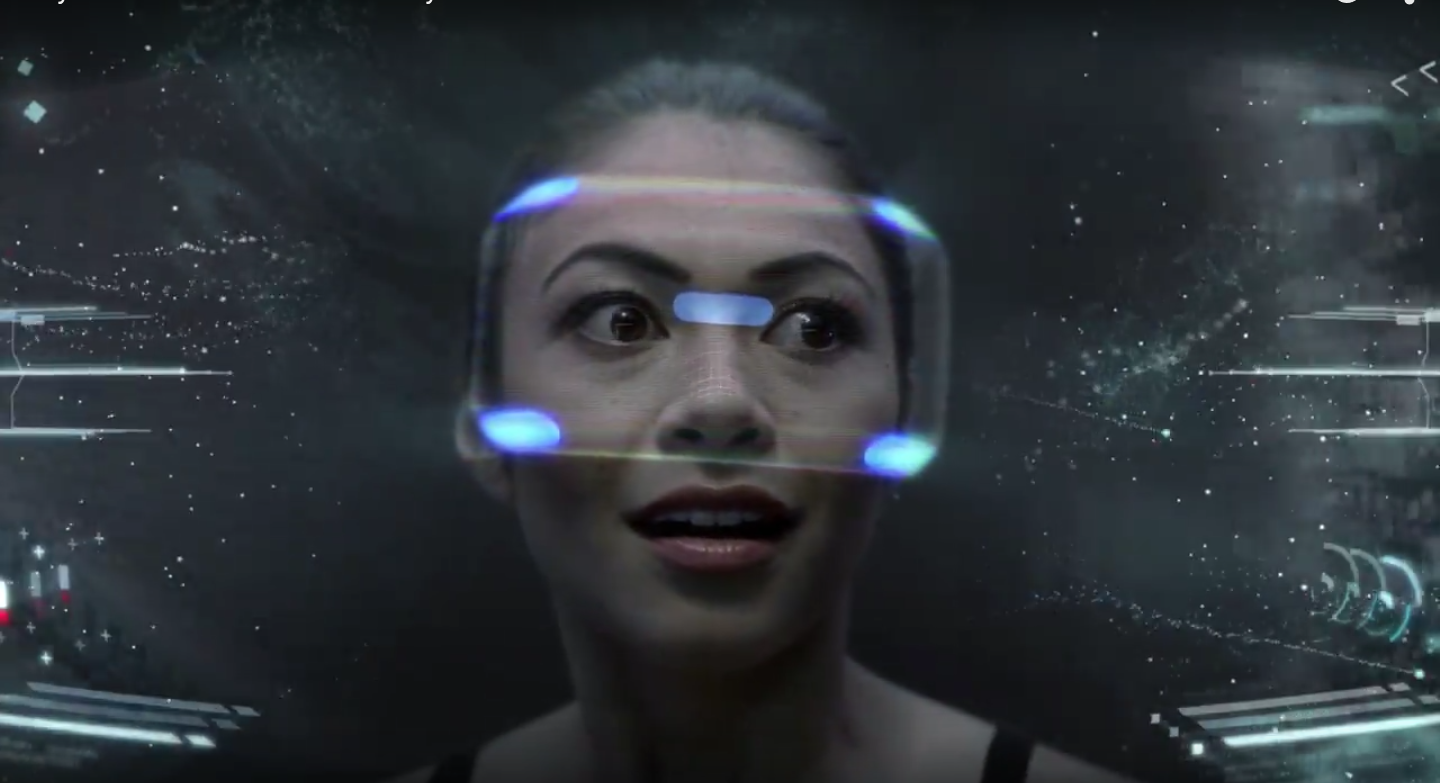 Things which are important to expect in virtual reality in 2016

There are some biggest thing to look forward in the months ahead except a banner for virtual reality.

Virtual Reality has growing so fast

Form the past now a days it looks like a most important year for this device to grow.It is the first time when users can get their hands on a number of powerful headsets for seeing and viewing alternate realities in 3D .

These headsets are expected to hit the market up coming winter and spring season. There first costumer are Facebook.they owned Oculus’s first consumer headset,Rift is is slated for launch in the first quarter of the year.while HTC Vive is a headset that created by smart phone maker HTC and video company valve and it is available in upcoming month of March.

Now a days, companies are working on developing a number of games and other experiences to go along with new virtual reality headsets.

Furthermore, A fun game that made by Owlchemy Labs named ‘Job simulator ‘will be available on Oculus’s rift. 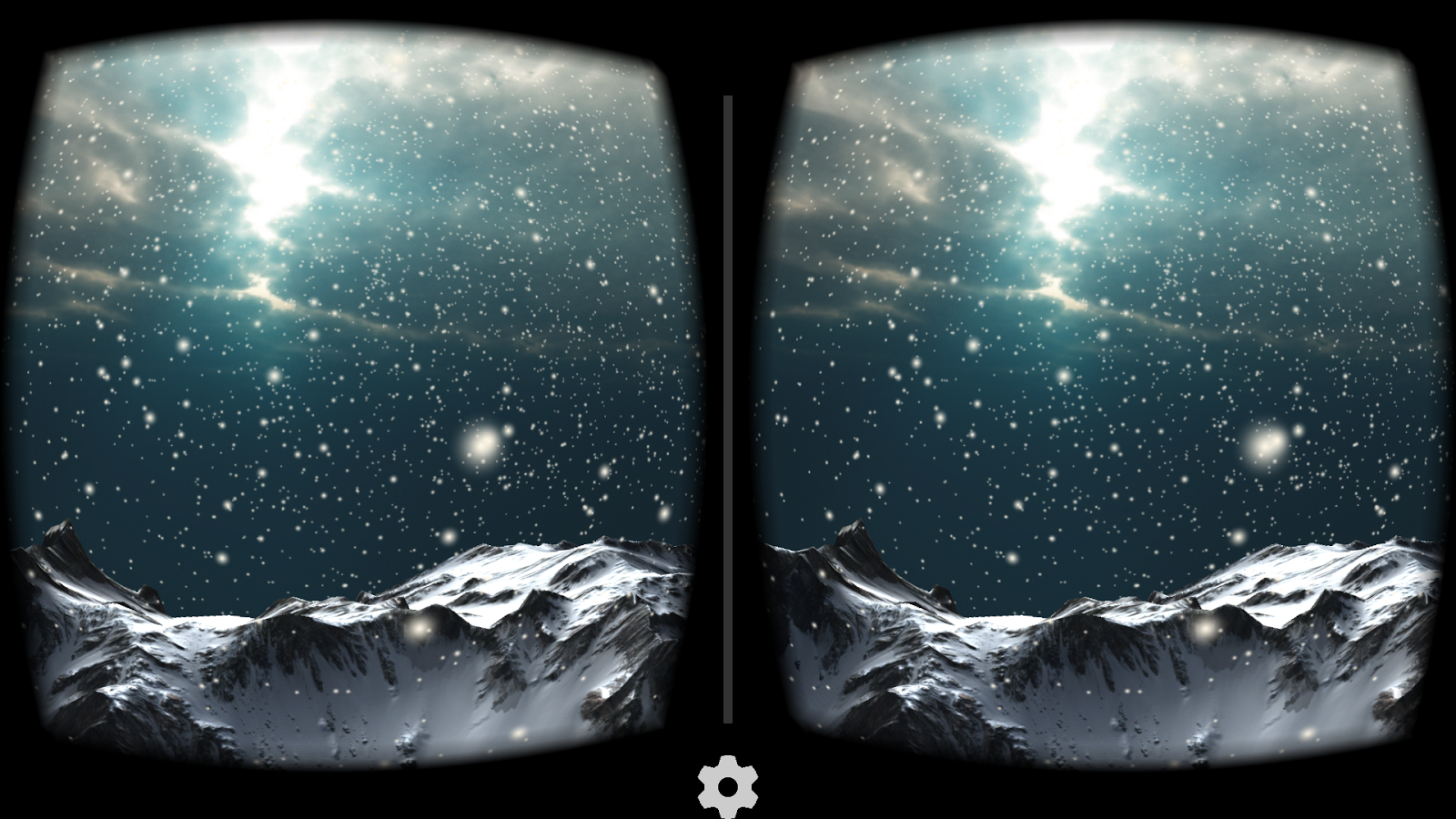 So, It is not about all computer generated graphics. A number of companies are making a live action content too to amaze their audience.

Filmmaker opinions are not yet there but many companies try to do this. Some companies are coming out with cameras that they hope that will help them.

Leave A Reply
Cancel Reply
Stay With Us